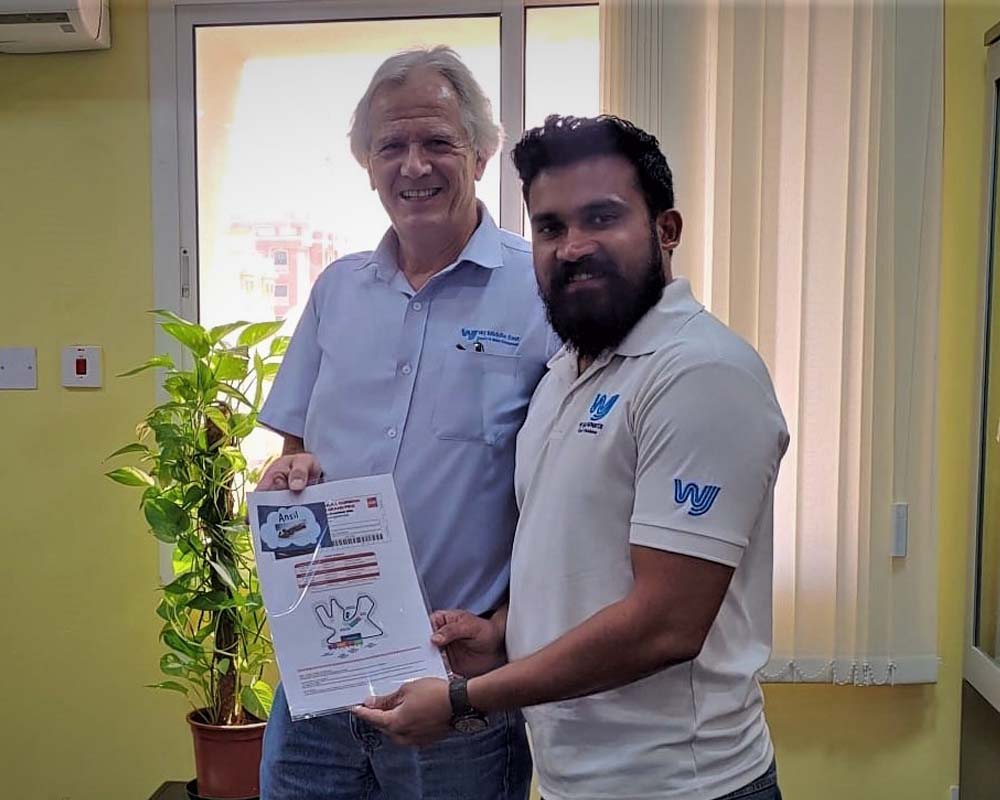 It was a an exciting morning at the WJ Groundwater Office in Qatar, where the winner of two tickets for the F1 in Qatar was announced! 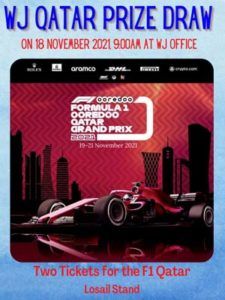 This will be the first time that Qatar has hosted a Grand Prix.  With only three races remaining in a thrilling 2021 season, Red Bull’s Max Verstappen is looking for his first world title. He currently holds a 14-point lead as he aims to stop Mercedes’ Lewis Hamilton winning a record-breaking eighth drivers’ championship. WJ Groundwater were pleased to give away a well earned prize, after all of the hard work put in by our staff in all of our dewatering and groundwater control projects.