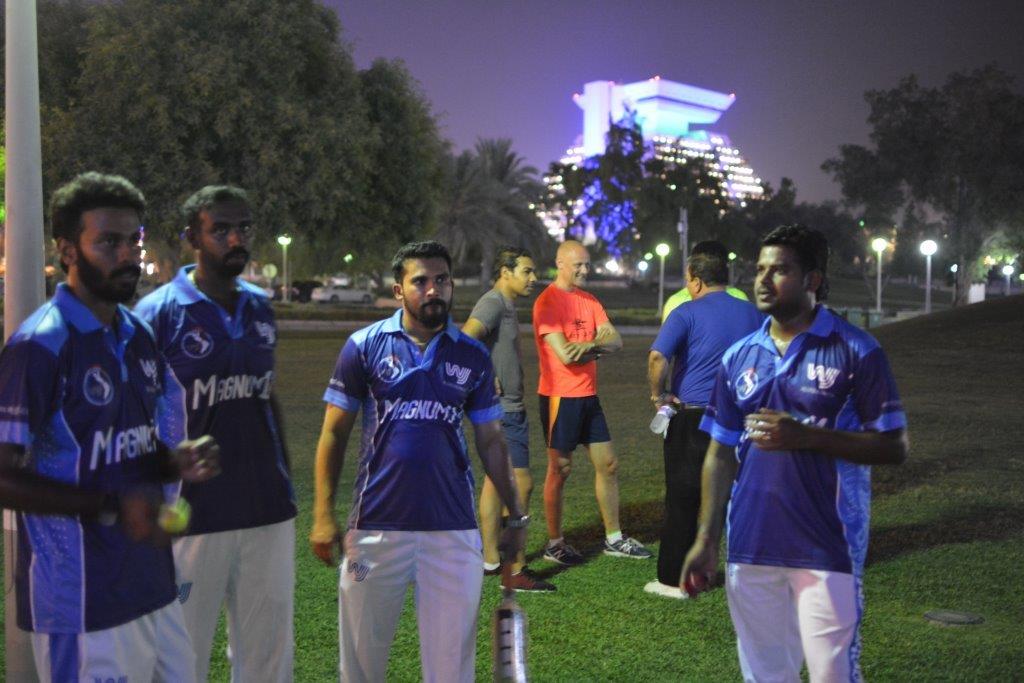 Named after one of the best sump pumps money can buy, WJ Groundwater’s Qatar office has assembled a crack squad of cricket players consisting of management and site staff.

“It’s a great opportunity for staff to have fun, and we’ve invited all staff members to participate regardless of skill ability because it’s the social aspects that are as important as the sportsmanship,” said team manager Govindaswamy Shankar. 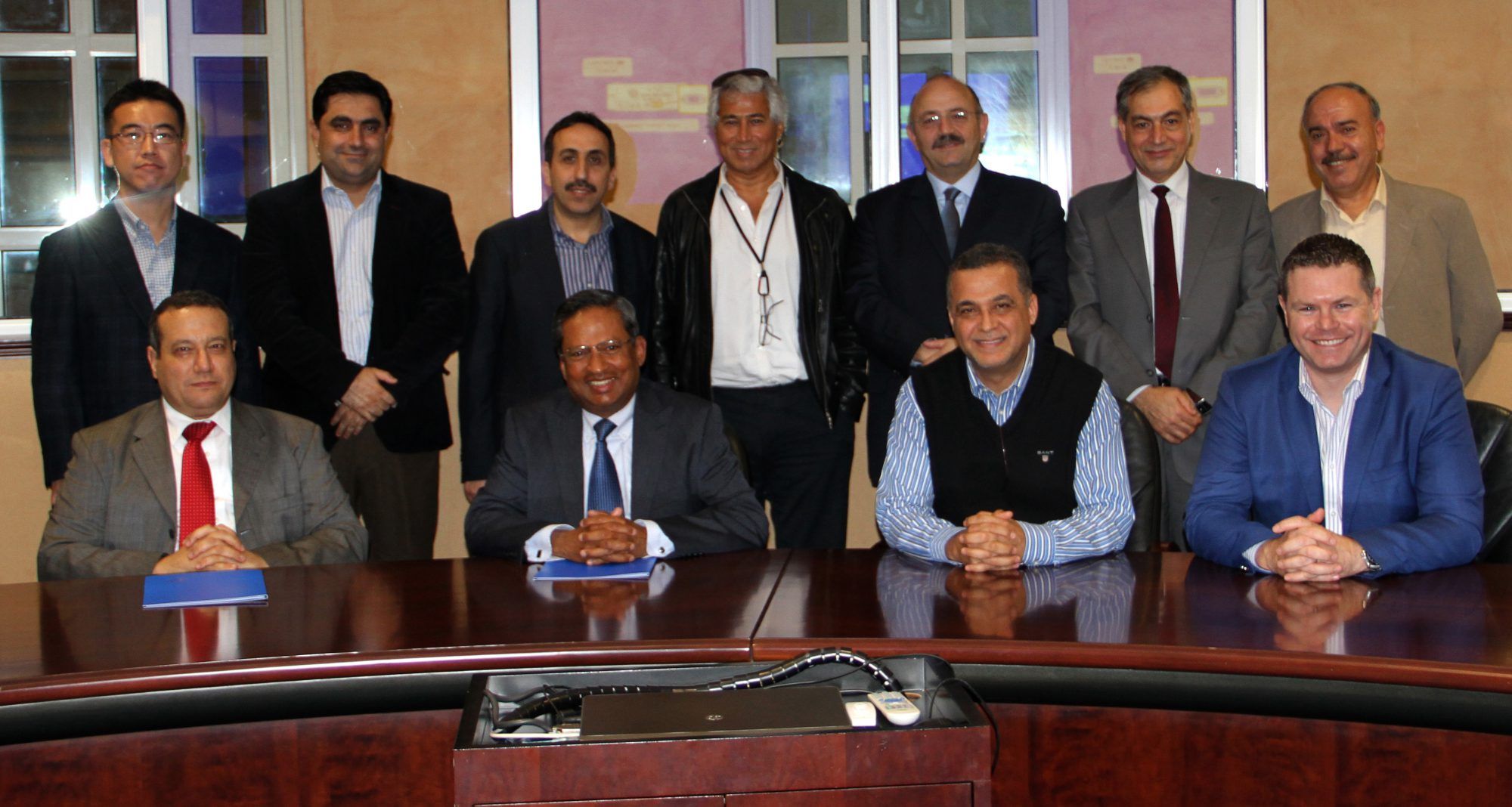 UAE Update: Paul Turner attends Meeting of the Advisory Board of the Department of Civil Engineering.

WJ Groundwater’s Paul Turner (Overseas Director) (front row – far right) attended the Spring 2016 Meeting of the Advisory Board of the Department of Civil Engineering. The board met at the AUD School of Engineering in Dubai on 22nd March (2016). 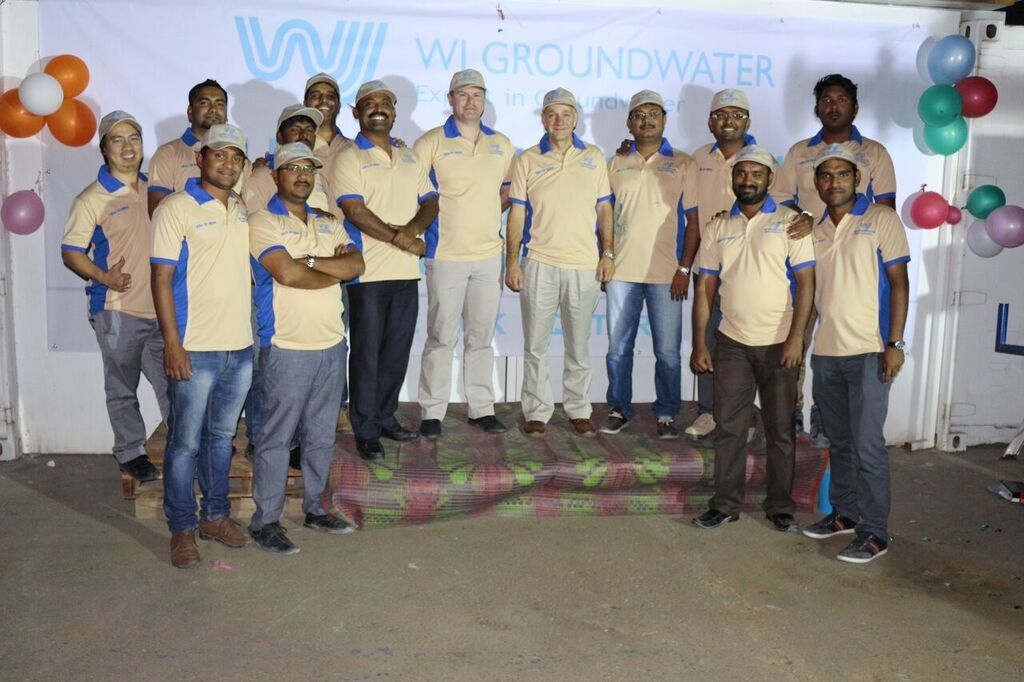 To celebrate this admirable achievement, dual staff events were held at WJ Groundwater’s bases in Dubai (UAE) and Doha (Qatar) at the end of December. 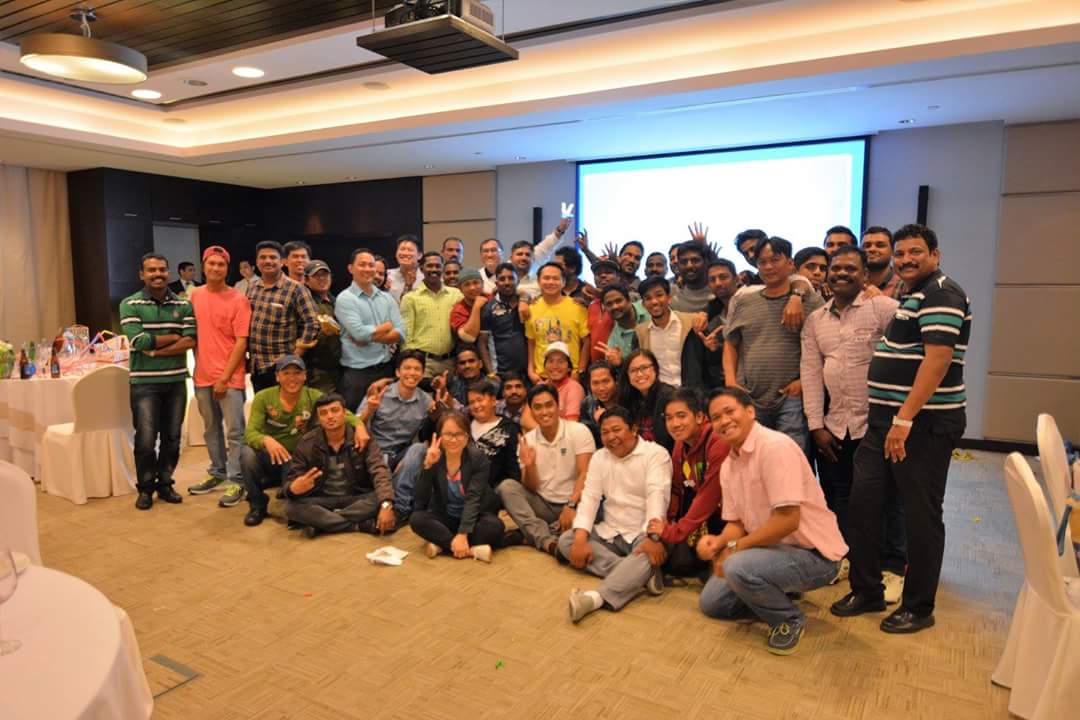 With WJ Groundwater’s Year End Parties there’s always cause to celebrate and 2015’s event was no different.

On a mild, Tuesday night WJ Groundwater team members and guests from all over the west coast of the Arabian Peninsula and beyond got together at the prestigious Oryx Rotana Hotel in central Doha. 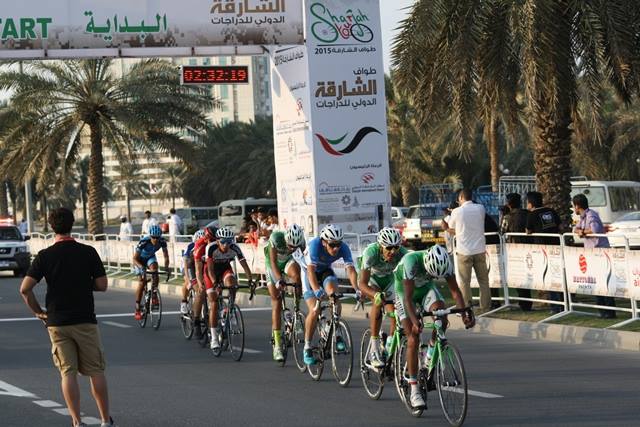 Rare are the sports where professional athletes compete against amateurs. A football match between Manchester United and that local middle-aged Dad’s team is virtually unheard of, yet in the world of cycling this does happen. The Tour of Sharjah that takes place in the UAE is one such event where this occurs. It is a battle between David and Goliath, only here, Goliath is guaranteed to win. 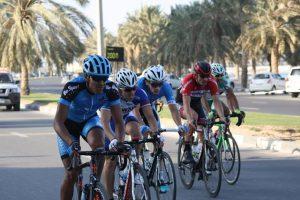 WJ Groundwater‘s chairman Dr Toby Roberts has been invited to speak at this year’s Arabian Tunnelling Conference and Exhibition 2015 (ATC).

The event is to take place at The Grand Hyatt, Dubai, UAE on 23-25 November and the ‘theme’ this year is ‘Innovative Underground Infrastructure – Challenges and Opportunities’.